A Lesson in Executive Frustration 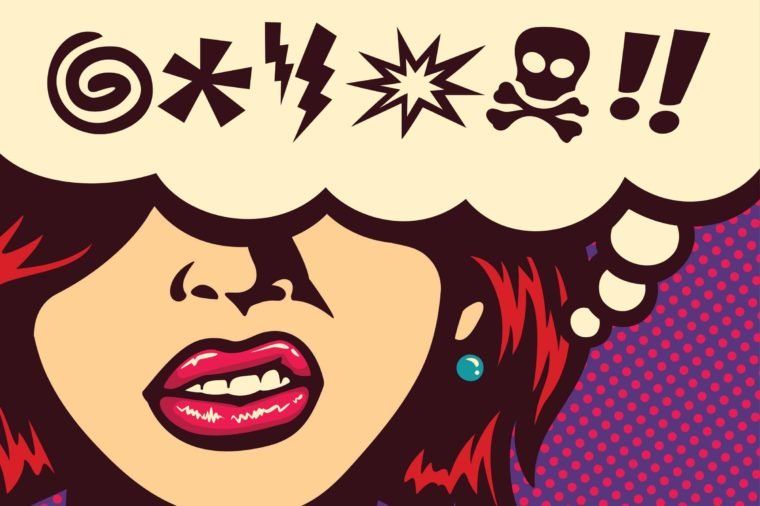 Once upon a time, back when dinosaurs roamed the Earth, I had the good fortune to run the franchise division of a NYSE company that had many highly talented and experienced people from all over the home decor Industry. One such individual came over from one of the Big Box home improvement chains (think orange apron) to become president. After his first experience with our in-house travel group, who had the unmitigated gall to have him fly commercial and in Coach no less (I suppose the corporate planes were in use). He called our uber-driven, A10 type personality CEO to express his less-than-mild discontent with his travel arrangements.

I wasn’t in the room for the call, but the president retold the conversation in an Executive Committee Meeting to share his “learnings” from that call with the CEO with us. Knowing the CEO as I did/do, I will paraphrase how the brief, yet instructional phone call went…

Pres: “That really frustrates me and…..” (CEO cuts him off)

“Frustration is borne out of the inability to affect change…” I have never forgotten those words or their meaning. But that was drilled in my head by my dearly departed, depression era Kentucky farm girl, “tough-as-a-Waffle-House-pork-chop”, mom. She’d say “look mister, if you’re frustrated/unhappy about it (a situation) you only have three choices: ACCEPT it, CHANGE it, or ACCEPT that you haven’t got the GUTS to change it. But you’re not moping around here whining about it. So you better get moving…”

Different words. Exact same meaning. I had already “learned” that lesson that the seasoned veteran President learned later in his life from our CEO. Three choices: ACCEPT it, CHANGE it, or ACCEPT that you haven’t got the GUTS to change it. But don’t come whining around here. So you better get moving….
#RetailRESULTS